What's On
We endeavour to keep our calendar updated with community events throughout Watershed country, but please let us know it we’ve missed one. We encourage you to submit an event yourself: It’s quick and it’s free!

Event Cancelled or Rescheduled?
Please email your cancelled/rescheduled events to our events editor, Jennifer Shea - events@watershedmagazine.com so that we can update the details in our calendar. 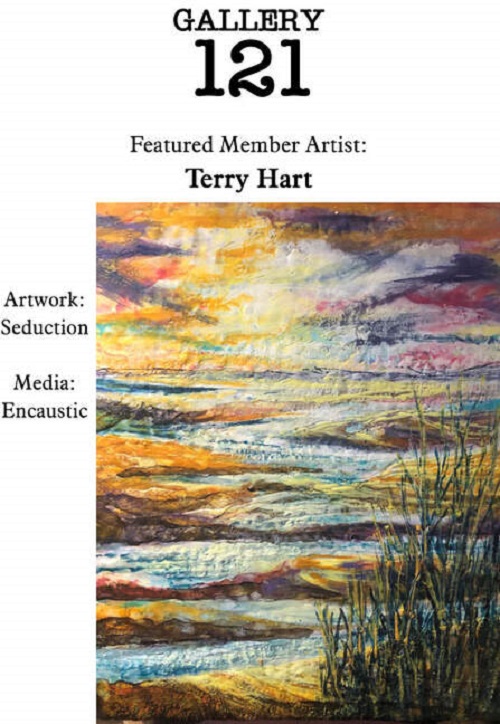 Gallery 121 features the encaustic works of Terry Hart. Terry’s art was originally inspired by the beautiful surroundings around her previous home in Bracebridge, Ontario; noted for seasonal displays that dazzle the eye. She quickly discovered that her artistic endeavors allowed her to appreciate the richness of hues that embrace and surround us each day. In Muskoka, Terry studied with several well-known artists, including Richard Karon, and her oil paintings were sold in several Muskoka galleries. Upon moving to Toronto, Terry was introduced to encaustic art. She quickly fell in love with the process of creating bold and vibrant works from melted bees-wax. Terry took courses at both the Toronto and Haliburton Schools of Art, where she learned the skills of using blow-torches, heat-guns, and irons to blend and float her pigmented waxes, as well as various techniques used to sculpt and create dimensional pieces of work. Terry and her husband recently moved to Belleville. 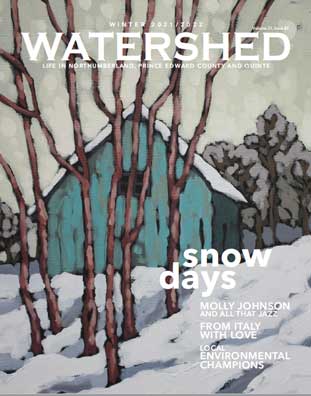